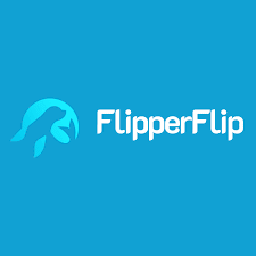 Leads with Zero activity and without re-deposits can be declined.

Flipper is a harbour seal, who has been adopted by FlipperFlip.com through World Wildlife Fund in July 2019.
Our Flipper is just one of the 500 000 seals worldwide who inhabit coastal waters of the northern Atlantic and Pacific Oceans, the Baltic and North Seas, and nowadays many seal subspecies are threatened.

FlipperFlip.com preaches down the sealing which is now illegal in many nations within the animal's range.